In case you missed it – Here’s a recap from some of our Falcon sports teams results from the past week. 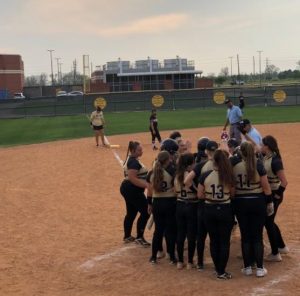 Kenzie Layman threw a shutout to lead Falcons JV past Fulshear 10-0 on Tuesday. In the first inning, Falcons JV got their offense started when Layman drew a walk, scoring one run. Falcons JV put up five runs in the second inning. Falcons JV’s big inning was driven by a walk by Layman, an error on a ball put in play by Rayne Athaus, and a double by Bailey Johnson. Layman was credited with the victory for Falcons JV. She lasted four innings, allowing one hit and zero runs while striking out eight. Falcons JV tallied four hits in the game. Johnson and Deasisa (Dee) Davenport all managed multiple hits for Falcons JV. Davenport and Johnson all had two hits to lead Falcons JV. Falcons JV was sure-handed and didn’t commit a single error.

Falcons JV fell behind early and couldn’t come back in a 3-0 loss to Calhoun on Friday. Calhoun took the lead on a double in the first inning. The pitching was strong on both sides. Calhoun pitchers struck out one, while Falcons JV sat down three. A single by Bailey Johnson in the first inning was a positive for Falcons JV. Kenzie Layman took the loss for Falcons JV. She lasted five innings, allowing seven hits and three runs while striking out three. Johnson and Layman each managed one hit to lead Falcons JV.

Congratulations to the Freshmen Boys Track team on placing 2nd overall in District!

Congrats to the JV Boys Track Team on WINNING THE DISTRICT CHAMPIONSHIP!

Congrats to the Varsity Boys Track Team on WINNING THE DISTRICT CHAMPIONSHIP! 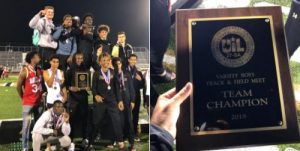 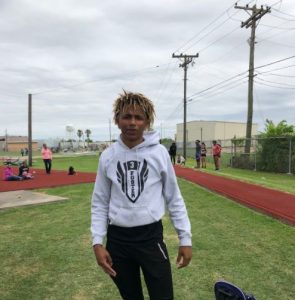 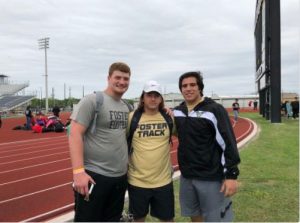 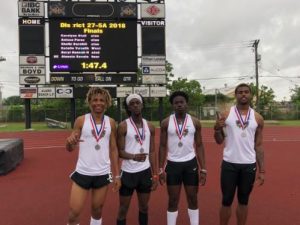 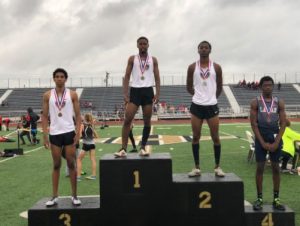 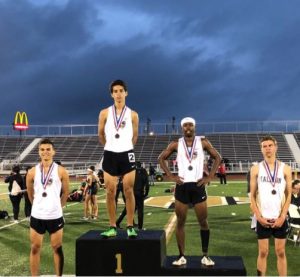 Congrats to the Varsity Girls Track Team on WINNING THE DISTRICT CHAMPIONSHIP! This was a back-to-back win for the ladies! 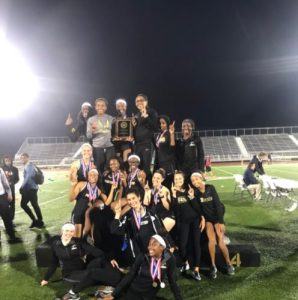 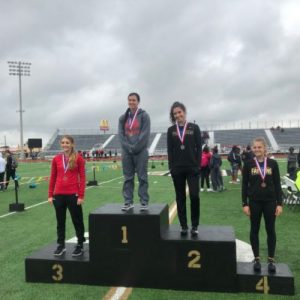 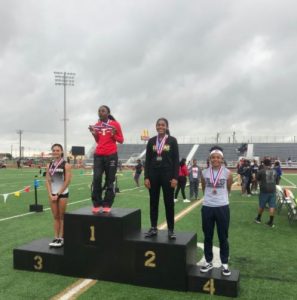 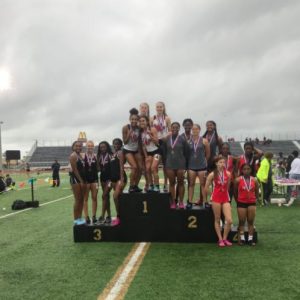 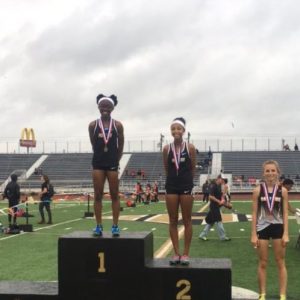 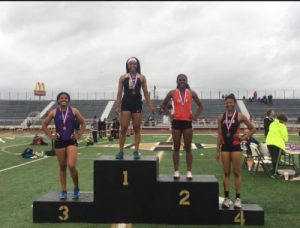 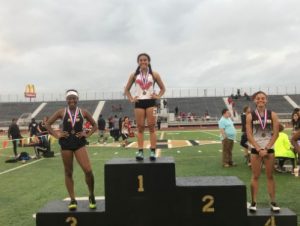 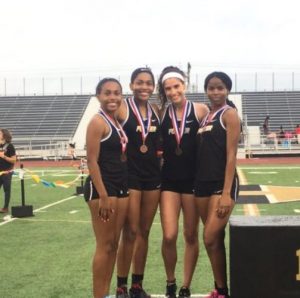 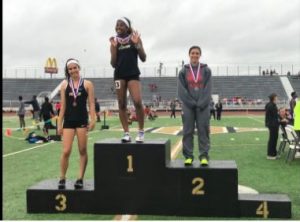 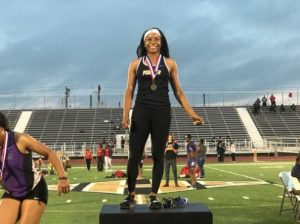 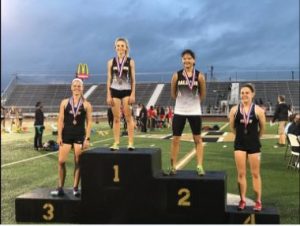 Here are the results from the 27-5A Varsity District Tournament 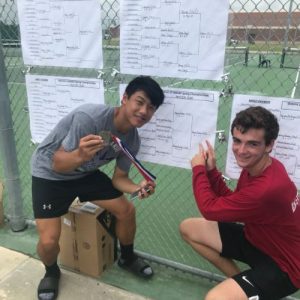 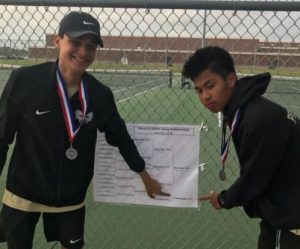 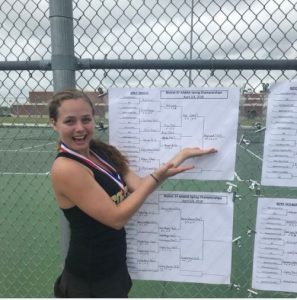 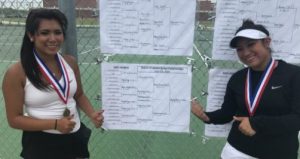 All Champions and 2nd place winners will advance to the Regional Tournament.

Women’s Golf finished 4th with a team score of 874.