In case you missed it – Here’s a recap of results from some of our Falcons sports teams from the week of 4/8/19. Want your team highlighted on the athletic website? Send sports scores, game summaries, and photos to webmaster.fosterabc@gmail.com.

The individual results are: 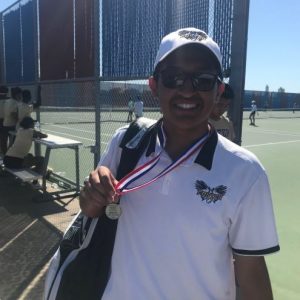 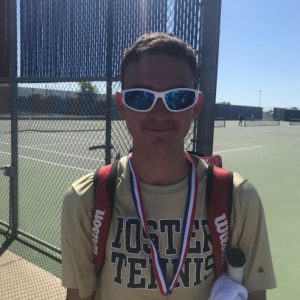 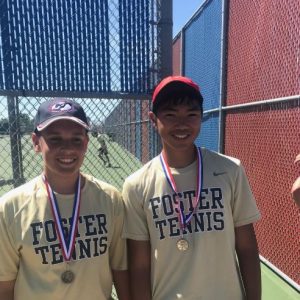 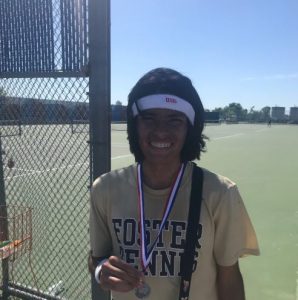 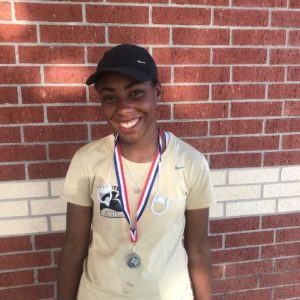 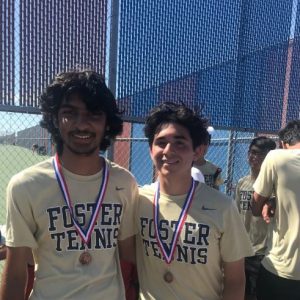 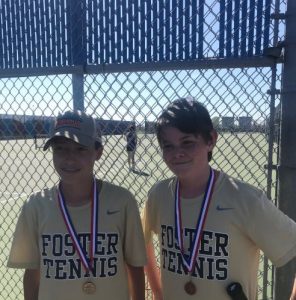 What a way to close the season! #PTN

It was senior night on Friday and a big win in 3 innings! Congratulations to the seniors and good luck to each of you in the future. Once a Falcon, always a Falcon! 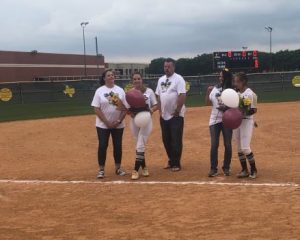 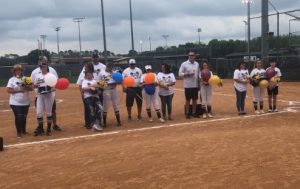 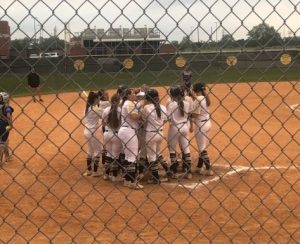 Foster secured the victory thanks to six runs in the fourth inning. The offensive onslaught came from singles by Shelby Showers and Mata, a walk by Alyssa Muceus, a triple by Kylie Neel, and a double by Leea Dempsey. Foster fired up the offense in the first inning, when Neel doubled on a 3-2 count, scoring one run.

Foster scored six runs in the fourth inning. Foster put the pressure on, led by singles by Showers and Mata, a walk by Muceus, a triple by Neel, and a double by Dempsey. Amanda Allen led things off on the rubber for Foster. She surrendered one run on four hits over five innings, striking out nine and walking zero.

Foster tallied 14 hits in the game. Mata, Neel, Allen, and Kylie Stamper all managed multiple hits. Mata went 4-for-4 at the plate to lead Foster in hits.

A walk-off left Foster JV Gold on the wrong end of a 7-6 defeat to Manvel on Tuesday. The game was tied at six with Manvel batting in the bottom of the fifth. Despite the loss, Foster did collect three hits in the high-scoring affair. Unfortunately, Manvel had seven hits on the way to victory. Foster notched four runs in the fourth inning. Foster offense in the inning came from singles by Marcus Mehaffey and Wyatt Boyd, a walk by Lee Kubosh, and by Chase Cloud. Brett Bermudes led things off on the hill for Foster. He surrendered three runs on one hit over two and two-thirds innings. Boyd and Diego Saenz entered the game as relief, throwing one and one-third innings and two-thirds of an inning respectively. Bermudes started the game for Foster. He went two and two-thirds innings, allowing three runs on one hit. Boyd, Cloud, and Mehaffey all had one hit to lead Foster. Logan Stanton led Foster with three stolen bases, as they ran wild on the base paths with 11 stolen bases.

Foster Falcons Varsity easily did away with Manvel 10-1 on Tuesday. Cade Sitka was the winning pitcher for Foster. He lasted six innings, allowing five hits and one run while striking out five and walking one. Brandon Naivar threw one inning in relief out of the bullpen. Foster launched one home run on the day. Sitka went yard in the fifth inning. Foster tallied eight hits. Audin Sanchez and Sitka all managed multiple hits for Foster. Sanchez led Foster Falcons Varsity with three hits in four at bats.

Foster Falcons Varsity defeated Manvel 3-0 on Friday as two pitchers combined to throw a shutout. Chase Albright induced a fly out from #11 to finish off the game. The pitching was strong on both sides. Foster pitchers struck out eight, while #13 sat down nine. Jackson Schwank earned the victory on the mound for Foster. He surrendered zero runs on five hits over four and two-thirds innings, striking out five. Albright threw two and a third innings in relief out of the bullpen. Cade Sitka went 2-for-3 at the plate to lead Foster in hits. Foster was sure-handed in the field and didn’t commit a single error. Sitka had the most chances in the field with eight.

Here is the schedule of events for the 23-5A and 24-5A Area Meet at Columbia Challenger Stadium April 18th, 2019. Good luck to all of our track athletes competing at the Area Meet! 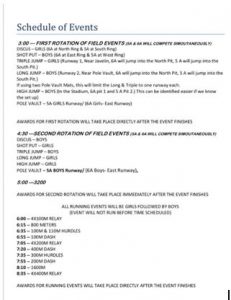