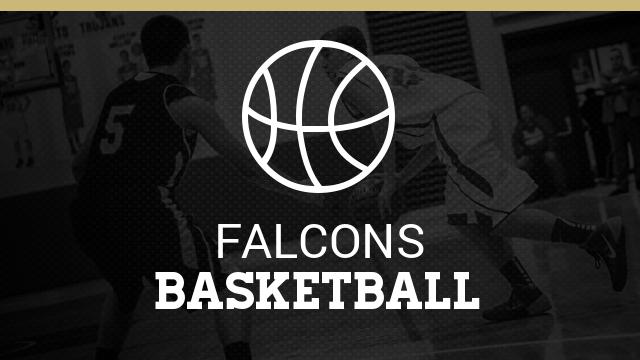 The Foster girls team claimed a Bi-District Championship by defeating Sharpstown earlier this week and will now see Goose Creek Memorial in a 5A Area match up. The Falcons will play on Friday, Feb. 21st at 7:00 p.m. at Pearland Dawson High School (2050 Cullen Blvd, Pearland, TX 77581). All tickets will be $5.00 at the door when they open at 6:00 p.m. and all regular passes will be honored for the holder. The Falcons will attempt to defeat the Patriots for the second year in a row at this stage in the playoffs and need their fans to head down to Pearland to help Protect the Nest!

The Foster boys will play the first game of a double header on Tuesday night, Feb. 25th, at Pearland Dawson (2050 Cullen Blvd, Pearland, TX 77581). The Falcons will face HISD Northside in the Bi-District Championship at 6:00 p.m. Tickets will be $5.00 for all fans and THSCA, TGCA and DEC passes will be honored for admission. If you attend the early game, you can stay to cheer for George Ranch in the second game as well! Don’t miss this chance to see 2 LCISD playoff games under one roof and help the Falcons Protect the Nest!