The Foster men’s soccer team made it 5 in a row after a tough game against Willowridge on Tuesday night at the Nest.  The Falcons and Eagles traded jabs until the 33rd minute when Kevin Vallone stole the ball in the penalty box and turned a quick shot in the upper left corner to open the scoring.  Shortly after halftime, it was Vallone again.  This time the Falcons countered quickly up the left side of the field.  A long pass found Zac Griffith on the wing and his header found Vallone who spun off the defender and rocketed a shot into the upper right corner.  With barely two minutes remaining, a series of crosses failed to find their mark when Numan Osagie dropped the ball back to Efrain Garcia who struck it pure from distance to make it 3-0.  Falcon defenders, Kenneth Mingus, Ricky Rivera, Ashton Riedel and David Mills stymied the Eagles attackers all night and helped Zeke Cerda to a clean sheet, their third in the last four games.  The Falcons currently sit in third place with a record of 8-4 (5-2 district).  They meet Angleton on Friday, 12 Feb, at 7:15 PM.  #ptn 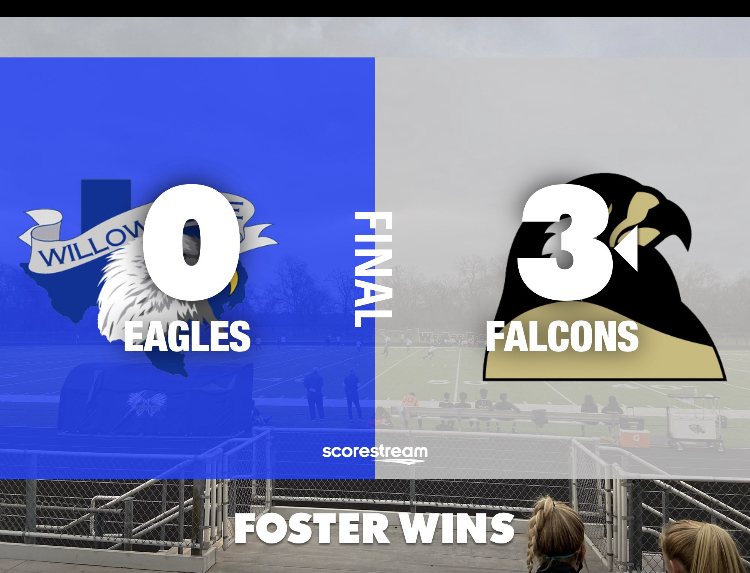