The Falcons unloaded on a depleted but persistent Willowridge team on Tuesday night at the Nest.  Abrianna Morales and Addie Zebold both had hattricks on the night with Angelica Bochus, Jessica Ventura, Whitney Pechacek and Marin Stephan all getting on the board as well.  Bochus, Zebold, Hannah Bolin and Kaitlyn Walsh had assists for the Falcon scorers.  Goalkeeper Kelly Rivas had little to do on a night when the Falcon defense of Chloe Mills, Kaylee Ramirez, Marin Stephan and Samantha Doherty ensured the Eagles’ attackers didn’t make it more than 10 yards into Falcon territory.  The Falcons will face a stiffer challenge on Friday when they head to Angleton to take on the Wildcats who sit just behind them in 4th place in district play.  Game time is 7:15 PM. 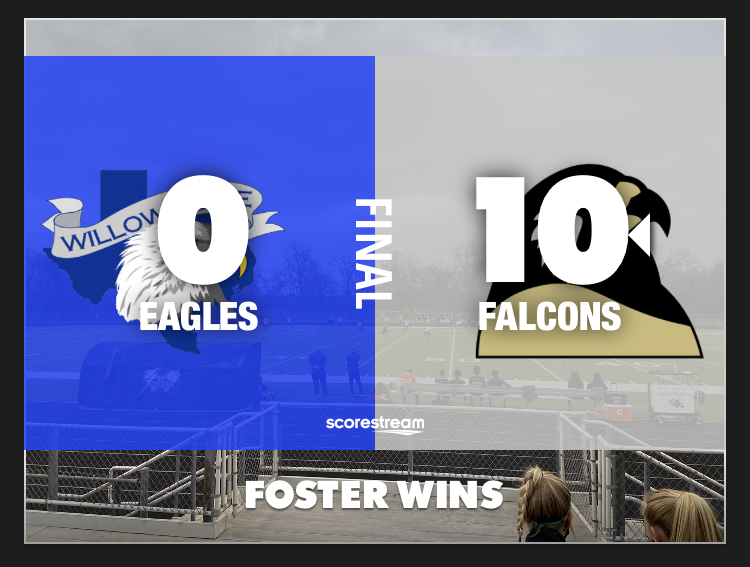